So it’s the end of the fashion month, and the comedown is real.

We saw a very understated, serious season. It was as if the fashion industry is telling the world to remember that it is a business, albeit, a strongly creative one that the world should listen to. As part of this, we noticed a brilliant maturation of brands - less gimmicks, more clothes that people desire and want to buy and wear.

Nostalgia is part of every season, bringing back a distinct style and vision of yesteryears. So where's best to start than where we said goodbye to the millennium? This makes sense as those next in line to inherit (if not are already part of) main styling influences grew up in the 90's.

Non-surprisingly, many 90's style icons are still doing their thing - with Kate Moss (who has teamed up with Zadig & Voltaire for a very rockn' roll collection) and Naomi Campbell perpetuating their signature looks. It all points to show that SS20 looks to be a 90’s revival: 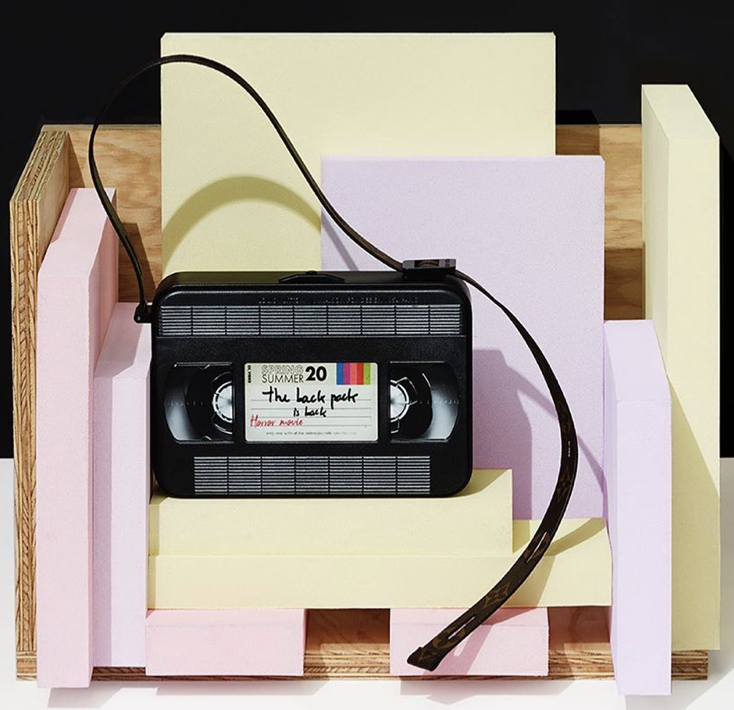 From the Keith Haring'esque loud colouring and logos, oversize grunge hoodies to the sophisticated post-80's tailoring, we're hella looking forward to seeing that 90's style hit the streets in 2020.

The evolution of streetwear

It has been rumoured recently that streetwear is dead. Vêtement’s Demna Gvasalias stepping down and Virgil Abloh taking some time off further put the nail in the coffin, however is it really dying or dead?

We think the word here is, not dead, rather evolved. Steetwear is here to stay but in a different form- gone is the edgy, jeans and tees and in to more refined, tailored and experimental forms.

Having followed Afterhomework for a few seasons, we were pleasantly surprised to see less hoodies, t-shirts and logos and more cleverly imagined tailoring mixed with edgy trousers, sneakers and...well...anything from towels to dishcloths. A new brand to watch, for sure.

Anrealage (photo:WWD) also showed us some crazy shapes that reminded us of Burberry but with a clevely morphed, melting, draped twist. 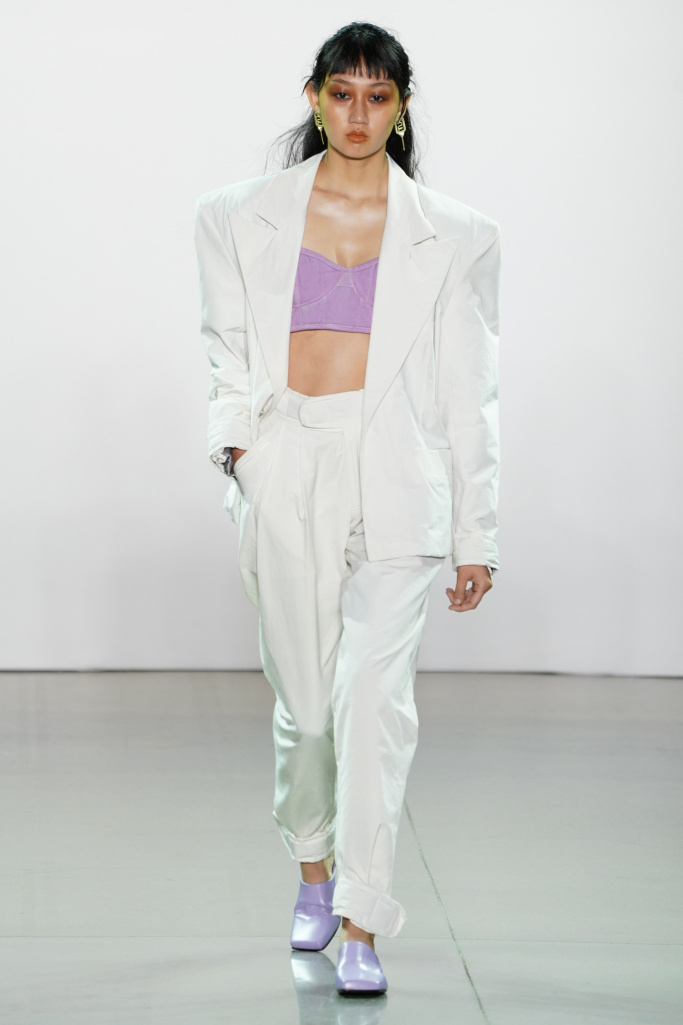 Mexican designer, Barragan (photo:Vogue), offered some crisp, fresh tailoring with briliant styling ready for streetwear. This 80's oversized blazer topped off with a splash of purple is perfectly on trend.

Back to denim again but not the 1990's more the 1090's with this reimagined corset from Eckhaus Latta (photo:Vogue) very interested to see this styled with other labels.

Ottolinger (photo:Instagram) packaged this twisted tailoring in to just that - a suit that looked as if it had an argument with a washing machine.

What started as trend has become an affirmation of corporate values that was visible from emerging designers as well as luxury houses.

This reinforces the notion of community and addresses subjects that are a reflection of our times. However, inclusivity should not be seen as a trend but more of a norm.

Plus size models have become key features in fashion shows and events such as the BoF500 Gala in Paris were all about inclusivity with guest speakers Corine Roitfeld and Pierpaolo Piccioli making it clear that the fashion industry is here to welcome all with open arms.

This season, we also met with Connie the owner of Elements store in Texas, who told us "one of my clients buys two of one dress and has them sewn together and was all too pleased that brands are finally taking note of plus sizes". Generous sizing is a buyer-friendly feature, take notes !

Christian Siriano pioneers as a luxury brand who offers dress sizes up to 26 as well as having an all inclusive vision dressing red carpet celebrities such as Oprah Winfrey, Billy Porter and Michael Urie.

The ballgown is back

This season was looking awfully like couture fashion week with a surplus of ballgowns and elegant dresses. Dries Van Noten and French couturier Christian Lacroix collaborated in a match made in heaven. We were treated to couture mixed with luxurious coats, feather and signature Dries patterns.

Perhaps one of the more flamboyant and "over the top" collections came from costume designer Tomo Koizumi. His first New York Fashion week wowed us with tule and quirky colours whilst Balenciaga had some equally as colourful and theatrical ball gowns.

The End of the World is nigh

It may be all a coincidence that this fashion month was held at the same time Greta Thunberg was making headlines and staring down Donald Trump at the UN meeting. Sustainable fashion is yet again on the forefront of fashion trends and it is here to stay. Is seems impossible to mention sustainable fashion without mentioning Stella McCartney, but there are many (so, so, many infact) designers that are now leading initiatives towards sustainability.

The "Leather" of Courrèges (photo:WWD) was in fact a new algae-based vinyl blend and Dior (photo:Independent) educates its audience to consider the planet by creating a garden from trees that are dying and in need of urgent care.

Meanwhile, Gabriela Hearst' moved towards a "Carbon Neutral" fashion show where hairdryers and other energy intensive implements were banned.

And...some designers are going even further and telling us that it’s too little too late. Marine Serre and Off-White did well to make that really clear.

It was all Apocalptic with Marine Serre and Off White chose to show off it's fire and brimstone in the form of a meteor shower tearing in to the clothes and bags.

This is obviously only a glimpse and a very subjective point of view, really looking forward to Fall Winter 20-21. In the meantime, be sustainable, be couture and bring your 90's gear back from the attic... don't forget to dust off that walkman and VHS player from your teen years.